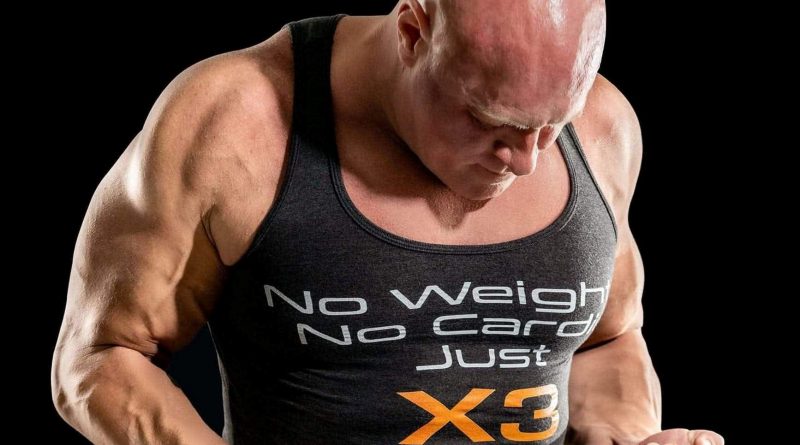 It has long been asserted that restricting calories is the only effective method for reducing body fat.
Yet few people have success losing and keeping off weight with intermittent fasting diets, which work differently.

In his Wall Street Journal best selling book, Weightlifting is a Waste of Time – So is Cardio, scientist, inventor, and author Dr. John Jaquish examines the fitness industry’s long-held myths and misconceptions about calorie restriction and outlines a clinically proven protocol for fasting that will reduce body fat and build muscle without ever having to be hungry.

I have taken a different approach to this issue doing a very deep dive into the science of human physiology to find the answers,” said Dr. Jaquish.

“For anyone researching fasting, it is important to know how fasting is being defined. I am talking about “intermittent fasting” also called “time-restricted eating”.

While if you consumed the total calories for the day and instead had those calories spread throughout the day, your results would be worse,” said Dr. Jaquish.

In his book, Dr. Jaquish details the benefits of intermittent fasting;

No metabolic adaptation, meaning with calorie restriction, your body attempts to reset how many calories you need, therefore you can be suffering in a diet, all while your body has changed so that the deficit no longer works and you are putting on body fat anyway.

It promotes autophagy which is the body’s way of cleaning out damaged cells in order to regenerate newer healthier cells.

It can completely regenerate the cells of the immune system.

It produces more growth hormones that can protect from loss of muscle mass.

Most importantly, it doesn’t allow you to be hungry, which after all is the reason that many other diet approaches seem to fail for the vast majority of people.

Dr. Jaquish also describes what happens in the body during fasting stipulating that the number of hours varies from person to person and these numbers are an average.

In the context of health benefits, ‘fasting’ starts after twelve hours without consuming any calories.

Around twelve hours after last consuming food, the body “flips a switch” and begins to break fatty acids down into ketone bodies which will become the new blood-borne energy replacing the glucose that the body is running out of.

At fifty hours, insulin, which has been trending downward since the onset of fasting, typically reaches its minimum level.

“Research shows fasting is one of the healthiest things you can do to your body.

And there is a right way to fast to achieve these results,” said Dr. Jaquish.

This article was first published in the Herbal Collective May 2022 issue online. Subscribe to get your issue. 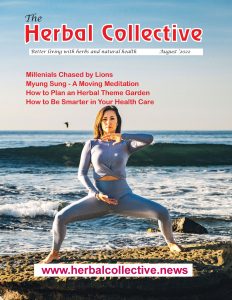 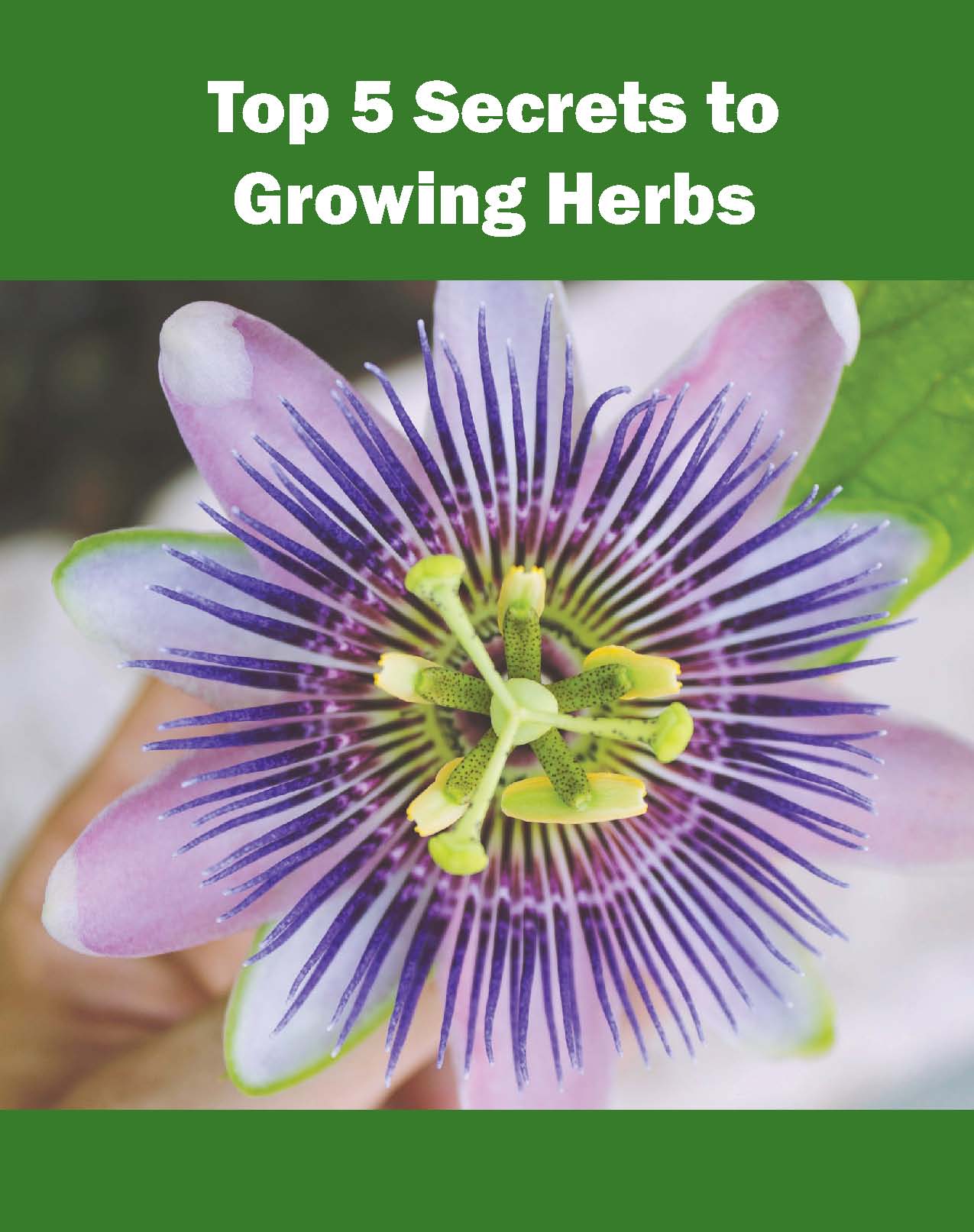 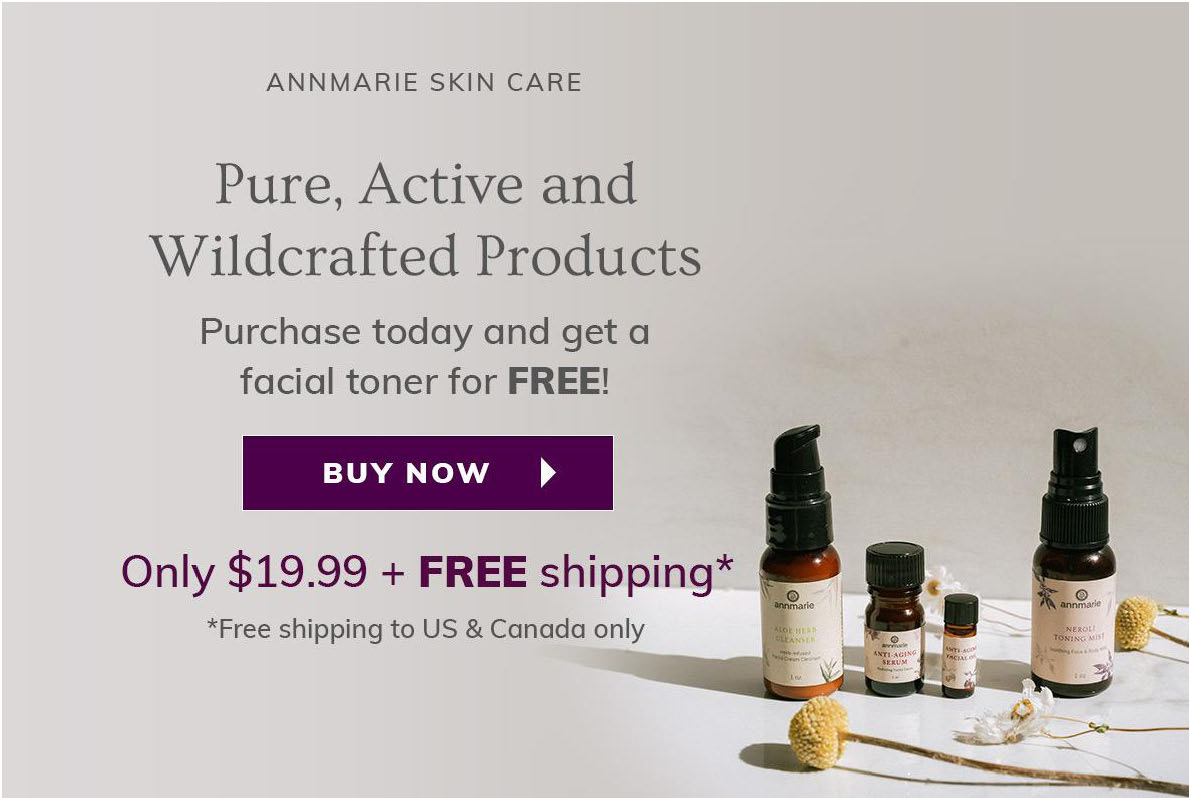