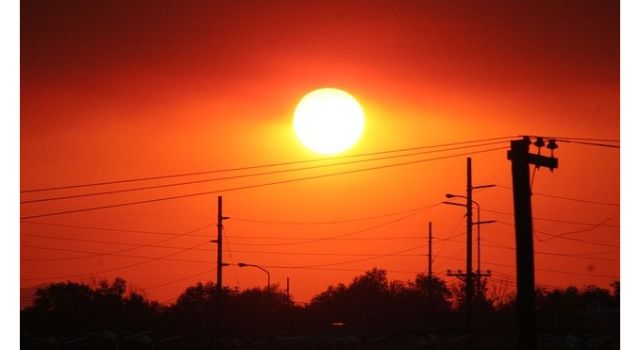 Herbs provide lung support for people suffering from smoky skies caused by wildfires that have impacted many people. There are several herbs that provide respiratory support, boost immune function while also helping the body adapt to stress.  The following herbs are ones to consider after experiencing the stress of too much smoke or air pollution.

People don’t often think about how herbs can help the lungs, but it is important to know, particularly with recent wildfires on the west coast of the U.S.

It is a well known herb by herbalists for use on the respiratory system.  Also known as Verbacum Thapsus, mullein has a rich history being traced all the way back to ancient Greece.  Today the leaf of the herb is commonly used for its ability to boost respiratory and lung health. It is indicated for dry, harsh, hacking coughs, weak lungs, kidneys and nervous system.

Astragalus, (Astragalus membranaceus), has been used by Chinese herbalists for thousands of years and is a well known adaptogen.
It is most beneficial for weakened people with night sweats, frequent infections, illnesses, poor digestion and nutrition, as well as a general lack of vitality.
The herb is loaded with over 100 active compounds, including saponins, polysaccharides, amino acids, flavonoids and more, which support the body in many areas, including respiratory health.
Studies indicate that taking an astragalus supplement may give the respiratory system a boost and help soothe the airways. Astragalus is also a stellar source of antioxidants and supports immune health, cardio function and more.

This herb (Baptisia tinctoria), is taken from the bark of the black cherry tree and is packed with minerals like iron, calcium, zinc and magnesium as well as phytochemicals like quercetin and kaempferol.
Studies have shown that wild cherry bark may help calm and support the respiratory system, which is due in part to its ability to help soothe the respiratory muscles lining the bronchioles.
Wild cherry is an astringent tonic to the respiratory and gastrointestinal tracts and acts as a sedative on the nervous and circulatory systems.

The elecampane root may not be a household name, but it is a heavyweight in the world of respiratory health and has a rich history of traditional use.  The herb is used for persistent bronchial catarrhs where there is an irritable cough, especially in chronic coughs of the elderly or invalid.
It is especially used for chronic bronchitis, sinusitis, asthma and emphysemous conditions.
Elecampane root’s scientific name is Helenium, after Helen of Troy, where folklore says it grew on the spot where her tears fell.  Elecampane root has long been used as a traditional supporter to boost respiratory health and soothe the respiratory system.

Oregano, especially wild oil of oregano, is a strong anti-oxidant while promoting digestive function, immune function and respiratory health. Researchers have reported that oregano supplements may promote a soothing of the respiratory system and improve airflow while boosting immune health.
The digestive system and lungs are often closely related and this in turn also affected immune health.

Like oregano, thyme leaf is another culinary favorite that doubles as a supporter of good health and its use dates all the way back to the time of the Romans.

Thyme leaf has been used throughout the ages to boost immune function, support healthy blood pressure already within the normal range, and even promote a healthy mood.

Join the Herbal Collective newsletter to learn more about herbs. 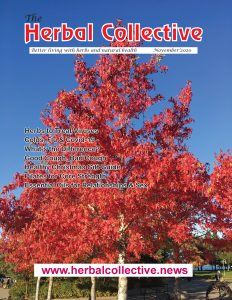