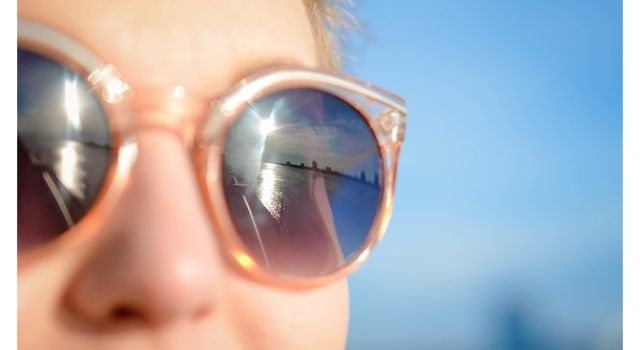 We can’t do without the sun but sun damage can be your skin’s worst enemy.
We seek its light and its warmth (and millions all over the word literally worship the sun). The sun provides us with that light and warmth in the form of visible radiation and infra-red radiation. It also provides us with a bonus we don’t need – ultra-violet rays that cannot be directly perceived by our senses but which can cause silent, deadly damage to our skin.

If you’ve believed all this time that wrinkles, sags and pouches are the inevitable result of the years taking their toll, you’ve not given credit where it is due! It is the ultra-violet rays of the sun that are the primary and most powerful cause of premature aging all over the body. And, since it’s your face that’s exposed more than other areas, that’s where the sun damage is worst.

How UVR Affects Your Skin

Skin types are accordingly divided into six groups – Type 1 which always burns and never tans progressing to Type 6 which always tans and never burns. Type 1 people are the most susceptible to the adverse effects of the sun; Type 6, who are mainly black African and Caribbean, are at least risk.

A tanned skin is damaged skin. Typical skin damage results in sagging, wrinkling, leathery texture and blotchy discoloration. Such skin loses its strength, elasticity and dries up, resulting in all the symptoms of natural aging.

Sunburn, which is a result of increased pigmentation, manifests itself in the thickening and darkening of the skin, redness, swelling, or severe eczema which might finally result in skin cancer (melanoma). Skin cancer is the most serious threat from the sun. UVR has the ability to completely kill the DNA (the genetic material) in the skin cells which allows possible cancerous mutations. Once established, a cancerous lesion may take a couple of months to grow or as long as ten years. Only early diagnosis and treatment will prevent the cancer from spreading to the other parts of the body.

The skin is also an area of immunologic activity and UVR can affect a person’s immune system but destroy the special Langerhans cells which are scavenger cells for the immune system.

Is UVR Damage on the Rise?

The ozone concentration in the earth’s stratosphere does act as a shield, blocking the amount of surface UVB. These days there is increasing worldwide concern over the depletion of the stratospheric ozone by various pollutants, including commercial products like aerosols and refrigerants. (These products use inert chemicals called chlorofluorocarbons which destroy the ozone layer.)

Artificial sources of UVR include various types of lamps that are used for recreational tanning – especially in the west – and phototherapy, used in the treatment of certain diseases. Unfiltered light from tubelights can resemble sunlight and is a potential source of artificial UVR.

Is a Little Exposure Dangerous?

Some amount of exposure to ultraviolet rays is inevitable – whether through natural or artificial sources. But even brief periods of exposure can result in cumulative damage over a period of time.

The amount of exposure varies according to climate and geographic location. The nearer a place is to the equator, the hotter and stronger the sun will be and the greater the risk of skin damage.

Increasing altitude also results in greater UVR exposure. Again heat, wind, cloud cover and rainfall determine the exposure to UVR. It is often mistakenly believed that UVR exposure decreases when the sky is overcast. In fact 80% UVR can penetrate a heavy layer of clouds. So ultra-violet rays manage to reach your skin’s surface every day of the year.

Worst Times to Be Out in the Sun

Anywhere in the world, the sun is at its strongest between 11 a.m.and 2 p.m. and this is the period when its rays will do the most damage.
So try and head to the beach or pool after 2, even later is better. Often it is still hot for quite a few hours to enjoy time in the sun.

Everyone should treat the sun with respect. Fair-skinned people, those with a number of moles, those with a history of severe sunburn and those with a family history of melanoma should be a little more careful. No one is immune. Too much sunlight can affect the darkest of skins. Why take the risk?

Be sure to moisturize your skin frequently with good natural care products. Look for those containing aloe vera, shea butter, argan oil, calendula and essential oils such as rose. By moisturizing your face, arms and legs on a regular basis, you will help combat the damage from the sun. To learn more, visit the Health Support section on this site. 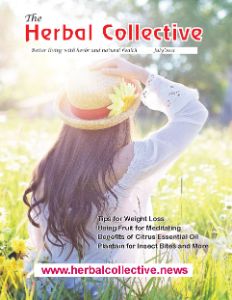 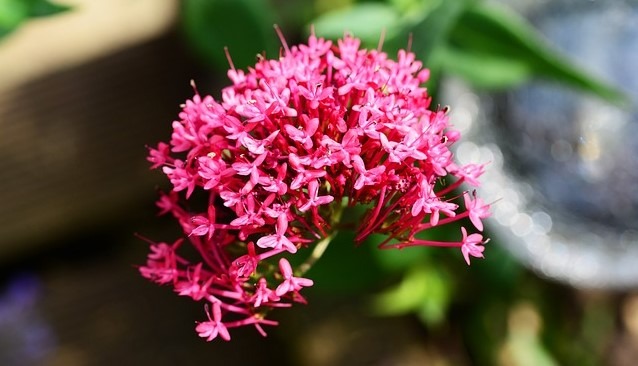 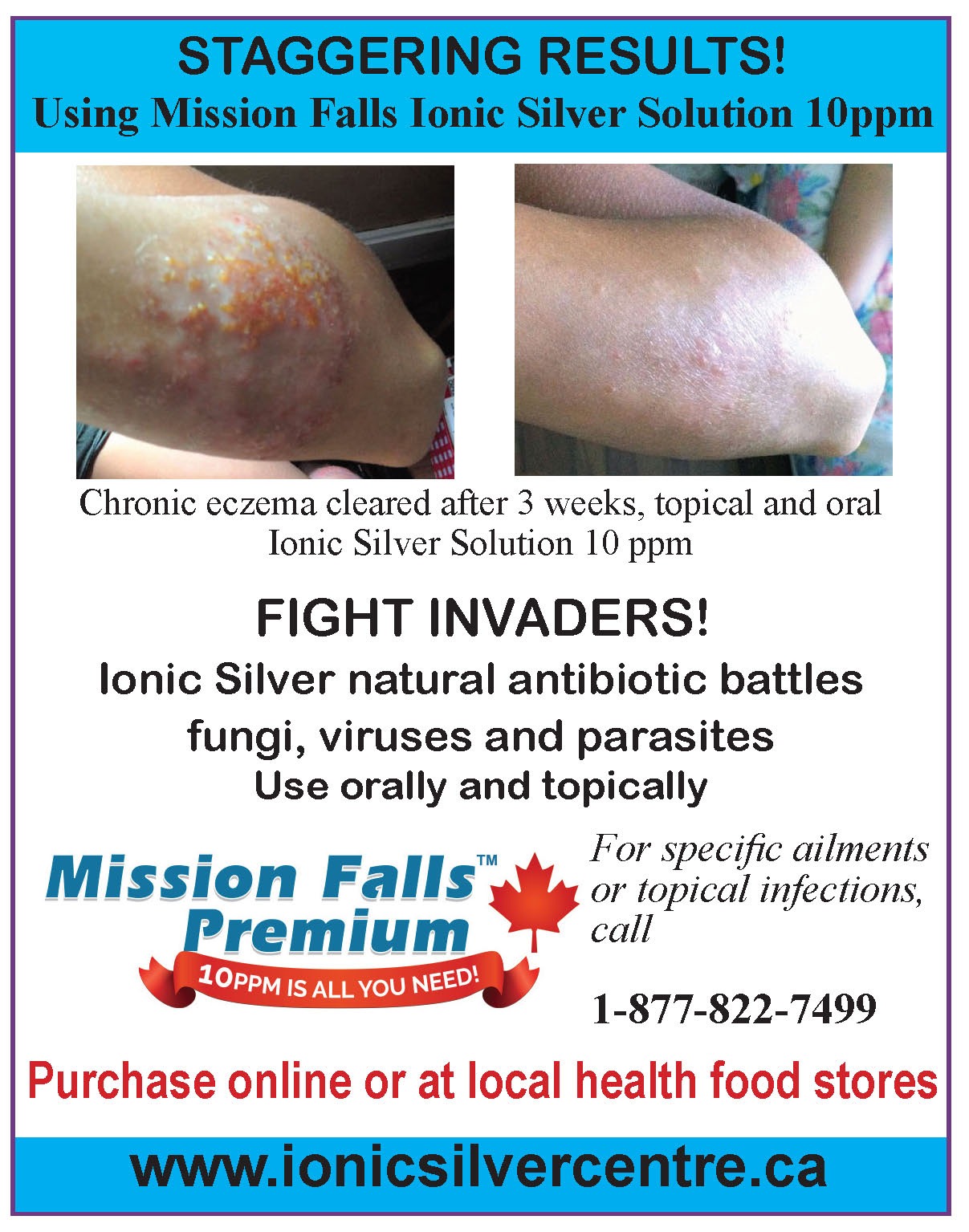 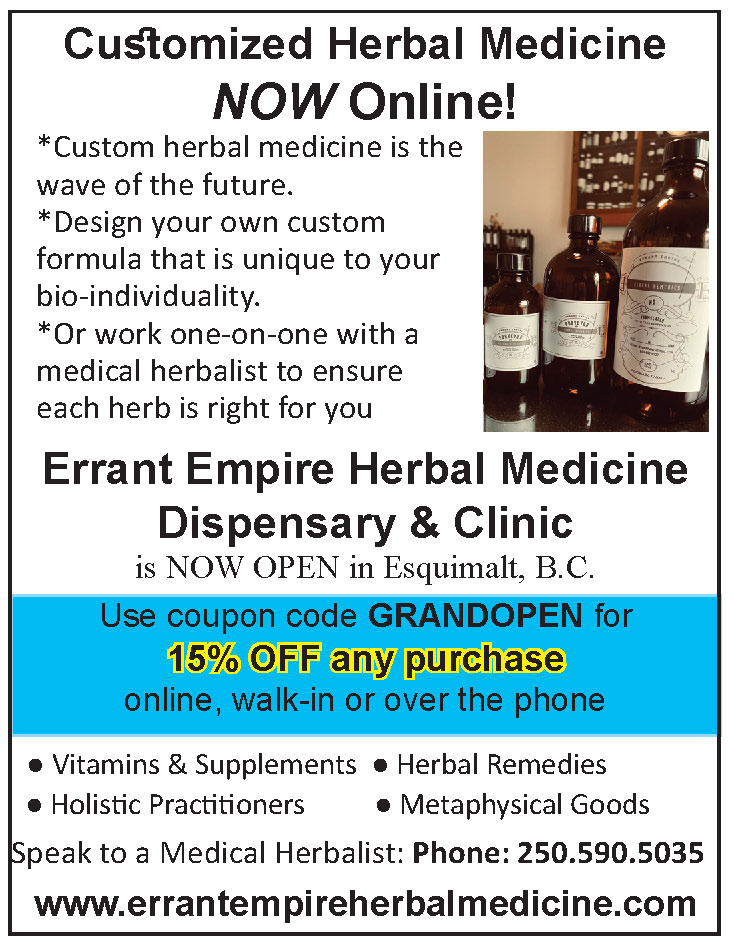 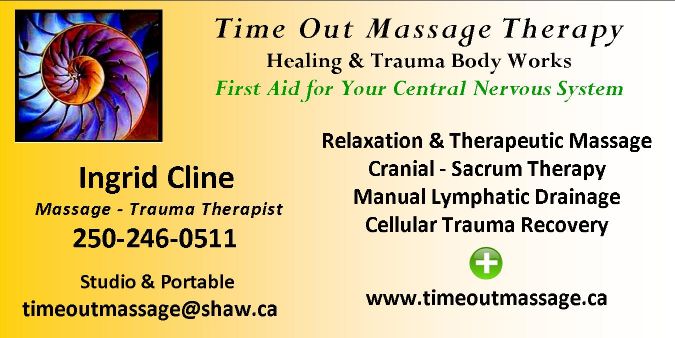