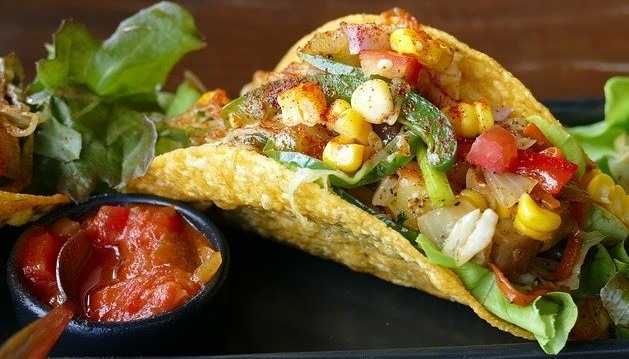 Cinco de Mayo and tacos naturally go together on May 5. Examining the story and the food traditions there is good reason to stretch that holiday out a bit from a single day.

Often called in to serve to a Cinco de Mayo party, it’s not at all uncommon for service personnel to hear guests say they’re celebrating Mexican Independence Day (which is September 16; May 5 was the day when the Mexican army overcame the French in the Battle of Puebla).

The season blurs a bit more because so many of the foods that are celebrated on Cinco de Mayo have come into broad acceptance as cuisine that says, “fiesta!”

Variations on guacamole, tacos, tamales, quesadillas, fajitas, salsas, nachos, chilaquiles, enchiladas and carne asada grace tabletops on North America’s 4th of July, at birthdays in any month, Super Bowl parties, football tailgate parties – even at the biggest ballparks, nachos are a staple for enthusiastic fans.
(Note: A margarita bar is very often an important adjunct to almost all such events.)

But perhaps the food that is now most associated with all Mexican cuisine is the taco. As it should be for several reasons.

One is that it’s a versatile food. The made-to-order, in-front-of-the-diner nature of tacos often allows for vegetarians to eat side-by-side with those who favor meat, chicken, shrimp or tilapia in their tacos.

Taco catering professionals also have an advantage over other types of cuisine because the mobile, all-in-one kitchen-carts enable event site flexibility.
You can park one or several service stations wherever it best serves the overall event. And due to the nature of how one eats a taco – by hand, of course – there is less required in terms of service ware and tables.

So hosting an event featuring all variations of tacos, themed to the Mexican army’s defeat of the French (or not), is wholly appropriate for any time of year. But hosts are encouraged to strive for some degree of excellence and authenticity in the menu and ingredients.

How to Make the Best Tacos

What defines truly good Mexican fiesta food, and tacos in particular?
Start with fresh ingredients. The best of Central American foods begin with the native agriculture, from tomatoes to tomatillos, onions to cilantro, fresh fish from the sea and chicken, beef or pork from American farms.
Herbs and spices like cumin and Mexican seasoning make a difference too.

But it also involves creativity, even with a fusion of cultures. This is not new to Mexican taco culture – there is no single “official taco” ingredient, nor have toconistas ever shied away from learning from their own immigrant cultures. This is why a Jamaican chicken is among the more popular taco variations.

So while Cinco de Mayo’s historical significance might be misunderstood in many ways, the fact that on 364 other days of the year you can serve fiesta foods like tacos is a fine enough outcome to the confusion.

To discover more delicious food made with herbs and spices, join the Herbal Collective newsletter. 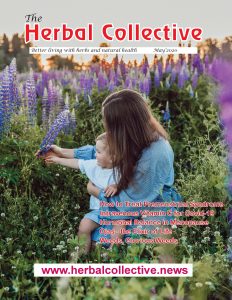