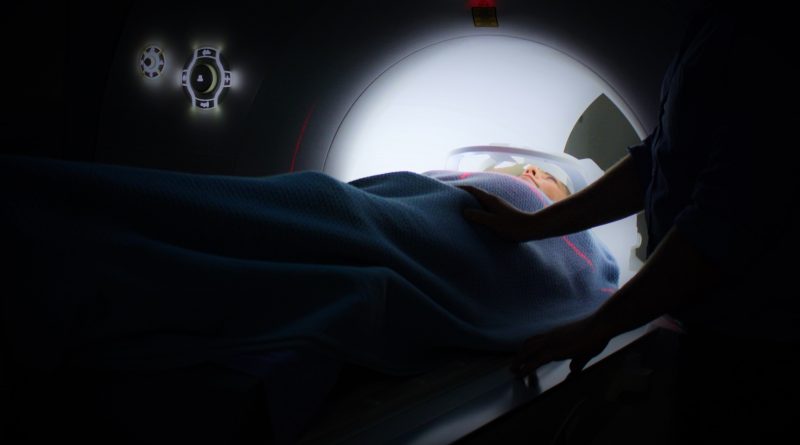 It will be led by world-renowned physician and researcher, Dr. Gina Ogilvie and her team at the Women’s Health Research Institute at BC Women, the BC Elimination of Cervical Cancer Task Force, and her colleagues at the Gynecological Cancer Initiative.

Cervical cancer is one of the most preventable and treatable forms of cancer with early detection and effective management. Yet, in 2017, approximately 1,550 Canadian women were diagnosed with cervical cancer and an estimated 400 died from it.

“We know too many cervical cancers are still diagnosed at the last stage of the disease, and our government is investing in research to change that says Ms. Taylor. “This funding will support Dr. Gina Ogilvie and her team at the Women’s Health Research Institute at BC Women’s as they explore new strategies to better prevent and treat cervical cancer for all Canadians.”

Researchers will study the human papillomavirus (HPV) vaccination and screening methods and work to implement their findings at a national level, with the goal of improving the health of Canadians. Their work will contribute to the global call for action toward the elimination of cervical cancer.

Statistics on cervical cancer show that the cancer tends to occur in midlife and is most frequently found in women aged 35 to 59.

Immigrants and Indigenous women are at higher risk due to access barriers, lack of awareness, and lack of culturally-safe and client-centred screening programs.

The World Health Organization recently announced that the elimination of cervical cancer is now one of its top priorities.

British Columbia has been a world leader in cervical cancer prevention, screening, and treatment for decades. BC Women’s Health Foundation has committed to raising $10 million to create comprehensive vaccine and screening education and awareness campaigns. 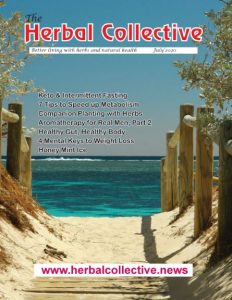