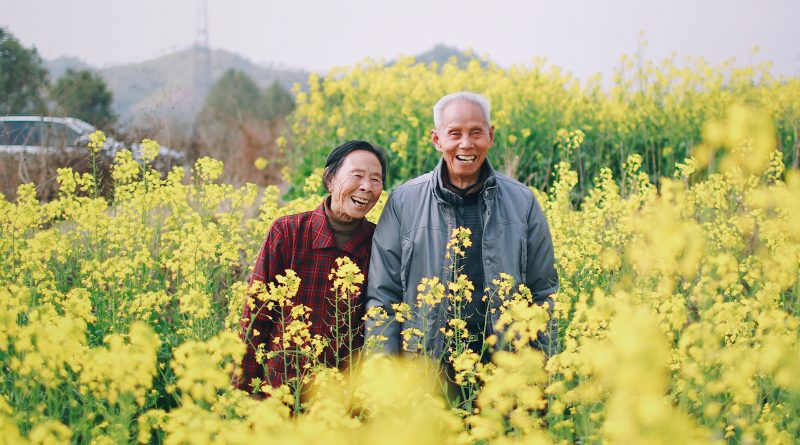 Anyone who has spent any extended time in a garden can tell you that, after a few hours with their hands in the dirt, they feel rejuvenated and refreshed.

Now, recent studies into the effects of gardening and mental health are taking huge steps towards proving, scientifically, that these improvements are not just a product of the placebo effect.

In various scientific studies performed around the world, researchers are finding that there may actually be both biological, and psychological ways in which gardening can improve over-all mental health. These studies suggest that a decision to add a garden area to your out-door living space may play a crucial role in preventing many of the crippling ailments which seem to go with aging.

Some research suggests that gardening can help lower the risk of developing dementia. In two separate studies, researchers followed people in their 60s and 70s for up to 16 years.

Their observations, respectively, concluded that those who gardened regularly had a 36% and 47%lower risk of dementia than non-gardeners, even when a range of other health factors were taken into account.

Although the results are far from definitive, they suggest that the physical and mental activity involved in gardening may have a positive influence on the mind.

And for people who are already experiencing mental decline, even just walking in a garden is therapeutic. Many residential homes across the nation designed to house people with dementia, now have “wander” or “memory” gardens on their grounds.

These gardens designed for residents with Alzheimer’s disease or other cognitive problems, allowing them to walk through them without getting lost. The sights, smells, and sounds of the garden promote relaxation and reduce stress.

One of many scientific studies conducted on the subject happened in Norway. The study looked at a group of people who diagnosed with depression, persistent low mood, or “bipolar 2 disorder.”

For the study, the participants spent six hours a week growing flowers and vegetables in gardens. The results were clear. After three months, half of the participants had experienced a measurable improvement in their depression symptoms.

What’s more, their mood continued to improve three months after the gardening program ended. Some scientists suggest that it is simply the novelty of gardening to the subjects of the study which produced the results; however, some experts have a much more radical explanation for how gardening might ease depression; Bacteria.

Bacteria in Soil and Mental Health

Christopher Lowry, Ph.D., an assistant professor of integrative physiology at the University of Colorado at Boulder, has been injecting mice with Mycobacterium, a harmless bacteria commonly found in soil..

It found that they increase the release and metabolism of serotonin in parts of the brain that control cognitive function and mood — much like serotonin-boosting antidepressant drugs do.

It is important to note that exposure to such bacteria is in no way a replacement for taking a prescription anti-depressant. It merely suggests that a large part of the reason we as a society are experiencing depression at higher and higher rates is that we are no longer exposed to these helpful bacteria borne of putting our hands in soil.

Simplified: when our society was less developed, most people spent at least some part of their time digging in the dirt or touching soil, which exposed them to these bacteria.

(for further reading on bacteria in soil and mental health, read this blog post written by Naomi Sachs on TLN: “Its in the Dirt, Bacteria in Soil may make us happier, smarter”)

As further evidence of a causal relationship between gardening and mental health, one can see the rapid growth and implementation of gardening as a therapy to help those in mental distress.

NPR touched on the subject in their article titled, “Can Gardening Help Troubled MindsHeal?” which discusses a program in Hawaii called Pacific Quest which uses gardening to help troubled teens.

In the program, the teens raise a garden, from seedling to dinner plate with little to no involvement with the staff. This allows the teens to problem solve for themselves, build interpersonal relationships, and overcome mental barriers by emotionally engaging them. And the results are proving incredibly positive for teens who go through the program.

Beyond that program, gardening is utilized in a myriad of unexpected places such as detention facilities, mental health hospitals, veteran’s homes and more. This growth in horticulture therapy is a product of continued success when using gardening as a therapeutic tool.

Although there is no proof that gardening improves mental health, it is extremely difficult to ignore the results which keep repeating themselves across the nation.

Gardening focuses the mind, it relieves the incredibly harmful “attention fatigue” which is a result of prolonged exposure to screens, it improves motor function, reduces stress, and promotes over all well-being.

Whether it is the bacterium which seems to boost serotonin production, or simply the joy and sense of accomplishment of watching a seed grow into a fully formed plant, gardening is proving that a simple step that anyone can take to cut their risk of common mental health ailments and increase quality of life. 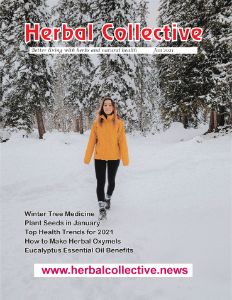