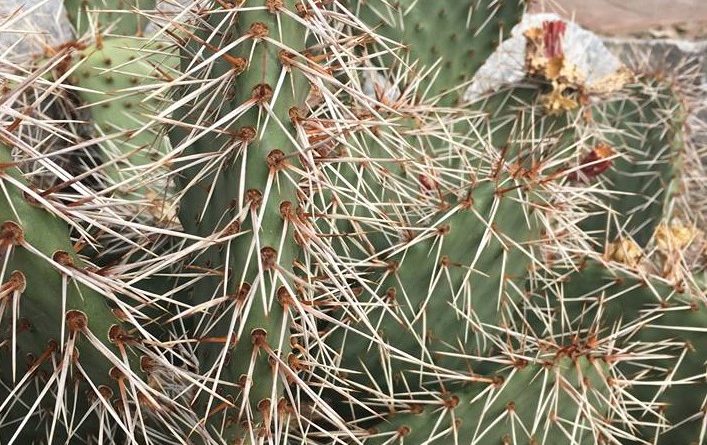 If you’ve ever been attacked by the spines of a prickly pear cactus, you won’t soon forget it.
That’s because the sharp spines react to the moisture in the skin, making the sharp end curl so that it hooks on to you.
Yanking these spines out can hurt but it is how the cactus gets around. The prickly pear, (Opuntia fragilis) is the only native cactus that grows in the Okanagan Valley in British Columbia. It grows through the southern Rocky Mountains in B.C, dry plateaus, in ponderosa pine forest openings and in other dry open sites on sandy or gravely soils throughout North and South America.
Prickly pear cactus has flat, fleshy pads that look like large leaves, though the pads are actually branches or stems that help the plant absorb water and produce bright yellow flowers in the spring, usually late June. The cacti absorb water, plump up and turn bright green.
The flowers turn into small, hard pear-shaped fruit, which were often eaten by the First Nations people. The cacti were especially beneficial to old men who discovered it helped them urinate more freely when the fruits were eaten.
The fruits, called tunas, are eaten in many countries including Canada and are known to help diabetics as they are low in sugar. The prickly pear fruit can be made into a jelly and eaten on toast.
First Nations people also roasted the large fleshy stems and ate them as a green vegetable.
The prickly pear fruit has a unique composition of nutrients with high levels of Vitamin C, magnesium, potassium, copper and dietary fiber. The plant also has flavonoids, polyphenols and betalains. Together these act as anti-oxidants that neutralize free radicals.
However it is very important to remove the entire skin and peel it off before consuming as the small hair-like spines can lodge themselves in the lips, gums and throat.
In the winter the cacti become dormant, lose water and turn red to protect themselves from freezing. The cacti turn red or purple when photosynthesis stops in cold weather. So it is best to only consume prickly pear in late spring and summer. 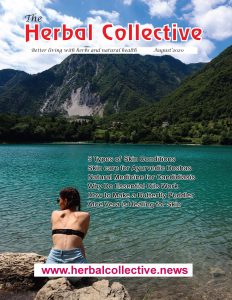